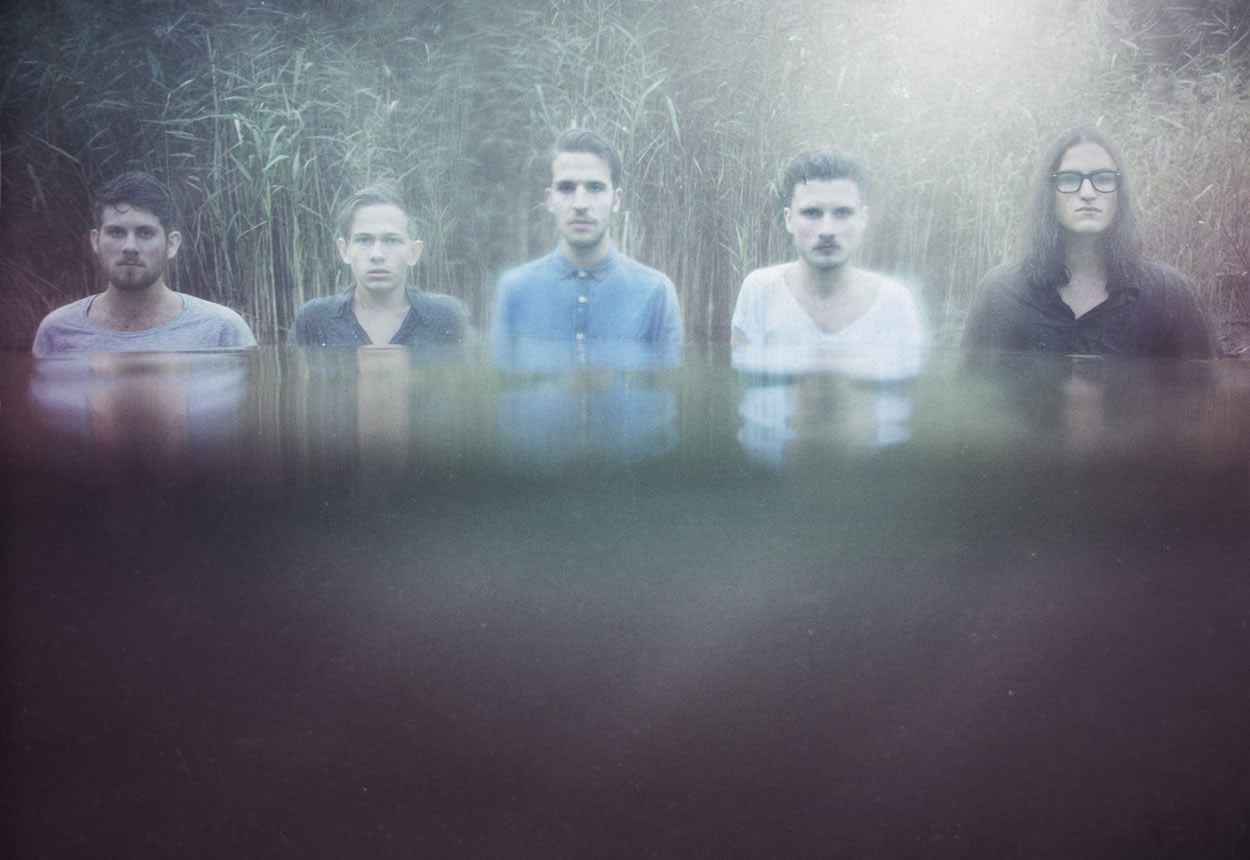 Now comes the time of the falling leaves, of scarfs and hats, of hot tea and early evenings. The time when you want to sit inside and watch the birds escape to the south. It’s time to listen to a more melancholic and thoughtful music. “Who am I?” ask Adulescens in their song “Nymphs” and bring in this autumn feel.

This might just be the band for those who think “Band of horses” have become too slick and overproduced. The band for those who liked Chris Martin’s singing before he was married to Gwyneth Paltrow and became over confident. These five young kids from the south of Germany have an intense energy about their music and some brilliant song writing, combined with a smart production. I heavily recommend their self titled debut EP which is out on ADP records (hey, it’s only 4,49 on Amazon, what can be wrong with that?!)

Adulescens are on tour in Germany at the moment, try to catch them while they still play in small cosy clubs where you can cuddle.

Or dance. Because with the song “Sweet Blood” they also prove their “Two Door Cinema Club” like Indie-dance-ability.