Vice definitely opened up a new video genre in the last years: video documentaries which go over the edge of what was possible to show on tv. Too radical, too sexual, too much crime, less professional also sometimes. But always with a very good feel of what fans of the darker sides of the internet and the more subcultural aspects of modern societies are interested in. Some of the stuff can be called sensationalist and even superficial, but there are some pearls of their work I would like to highlight here.

The Vice founder Shane Smith is on a trip with a camera man here and actually manages to get into North Corea on quite a dubious journalist permit. What the North Korean officials show them as their desired image is more than absurd. Of course we don’t see any starving people here, industry ruins or run down houses. Instead, there are mass performances in stadiums, large, empty rooms where the reporters are the only guests and surreal karaoke sessions. What is so courageous about the film: Nobody would have been able to get the crew released if they made a mistake and be put in prison.

The world’s most dangerous drug

“Scopolamine, also known as “The Devil’s Breath” is a substance so intense that it renders a person incapable of exercising free will.” Scary.
(Klick the picture for the video) 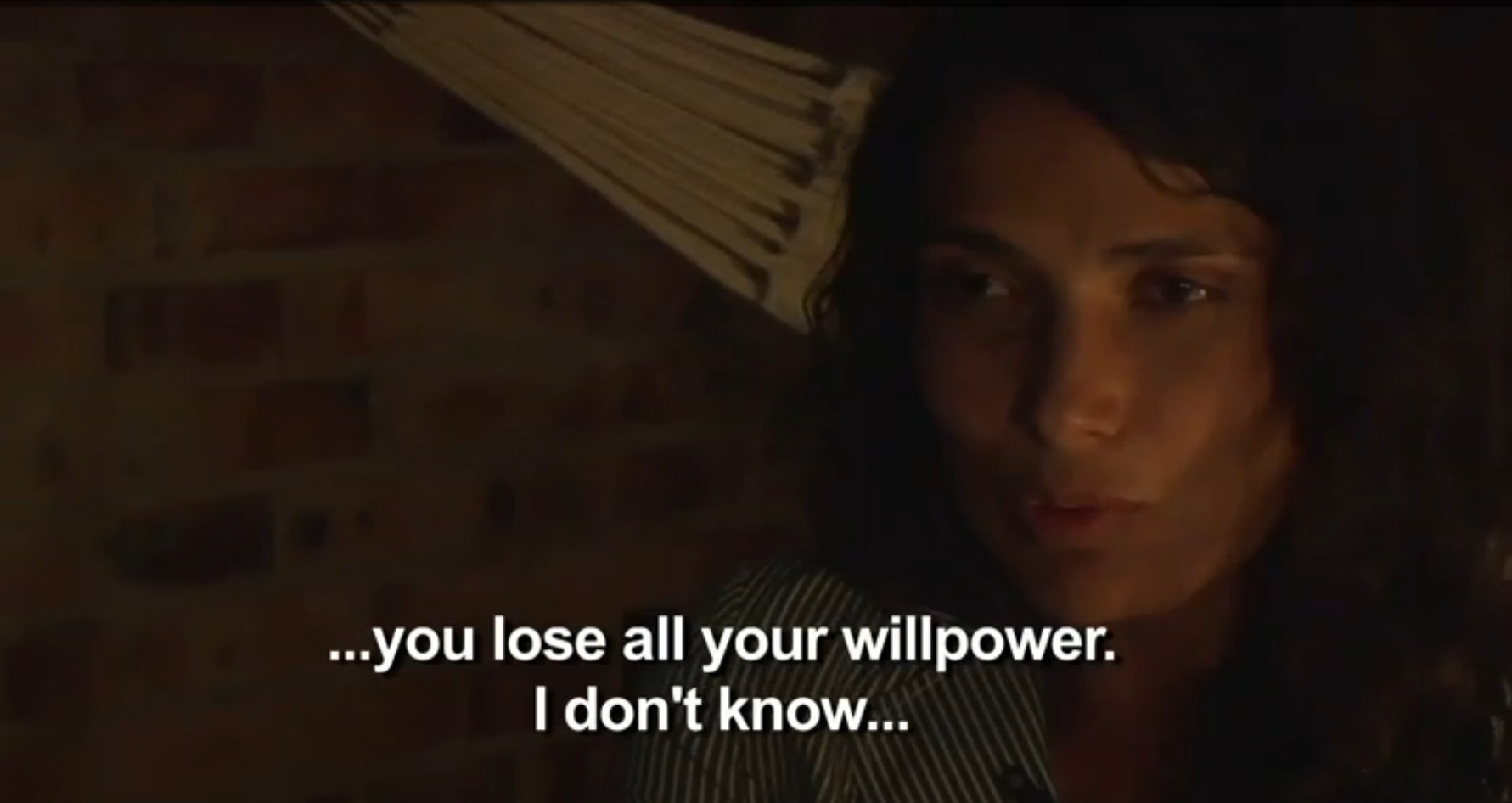 One of the craziest festivals, this several week enduring rave at the black sea in the Ucraine is a magnet for young people from Eastern Europe and Russia, apparently quite uninhibited and set up with a strange back story of being a republic. The Vice reporters interview the “prime minister” and get pretty wasted.

While the first videos are quite famous, this one is less known, still I like the way the story is told. It is a look behind a serious business. This drug dealer is very organized, has several employees who work in shifts and only one goal: Go on for a little while and then stop working forever. Will it work? You’ll see.

Dalston Superstars
“I am Sam, I am freelance stylist, I dj and work as a model from time to time”, is the first sentence of this fictional series about a bunch of hipsters in East London. Dalston Superstars makes fun of the hip art-dj-creative-scene but it’s so close to reality you can’t really see the irony sometimes. Which is part of the fun.