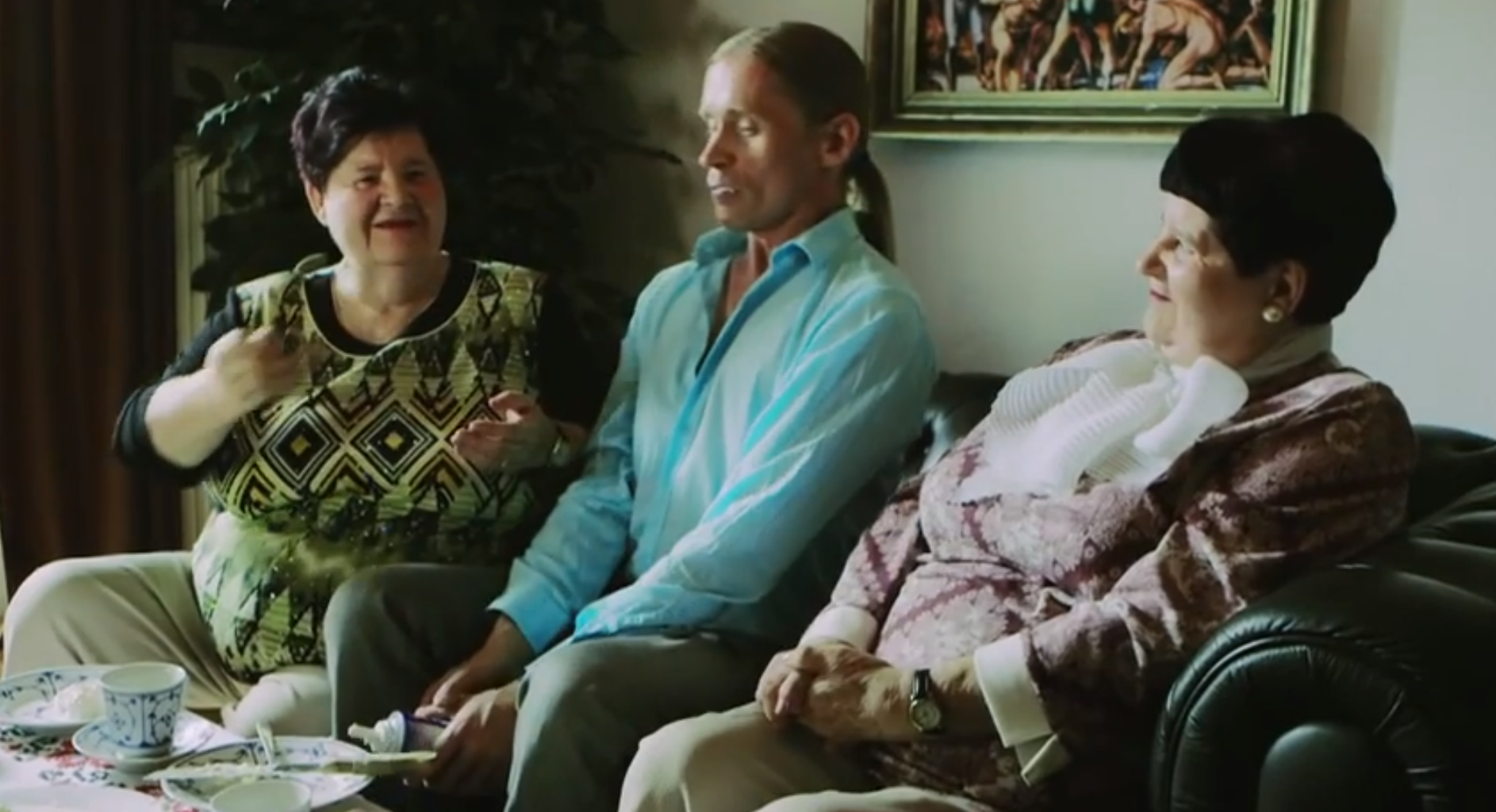 This is one of the best music videos so far this year and one of the coolest ever, so it needs to be on Stylewalker.net. Being a huge Sirius Mo fan myself, I was happy to know he is releasing a new album on Monkeytown. This is his first signal and it’s a perfect fit.

We see Roman Geike aka MC Ramon aka Romano as a starring character, playing: himself. Roman is an entertainer by heart, be it as a rapping “cornerboy” or be it as German chansonnier (“Schlagerstar”) as you see in this video – he always takes it very seriously. This enthusiasm is infecting. In the video Ramon is walking the streets of Berlin, dancing in a washing saloon and visiting people in their gardens: everybody falls for his charme.

The video is also about Moritz’ aka Sirius Mo’s home, Berlin-Friedrichshagen (I think!), close to the lake Müggelsee. It’s a great contrast, the home turf and the rapper who used to be a Schlagerstar and the fusion electronic music which can easily appeal to anybody who is into grooves and melodies.